Is Buick American Made? 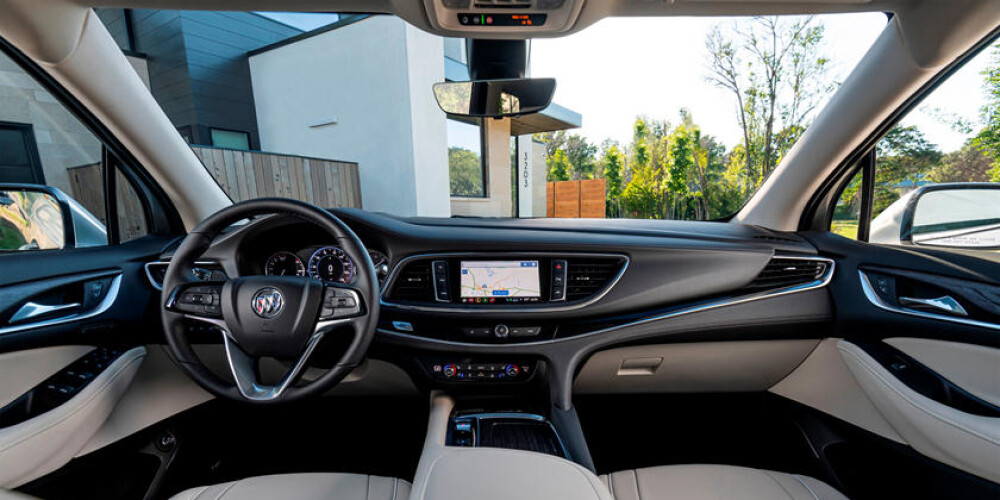 Is Buick American Made?

Buick is one of those classic American cars that’s been able to survive the golden Americana age and amaze modern tech drivers. When many of our new customers visit our Broomfield-area dealership, they often ask, is Buick American, or is Buick American made. The answer is yes!

Buick has a long history of being the go-to car for many Americans, and their newer vehicles can enhance your driving experience today! Learn more about the origins of Buick and find the answer to questions like, is Buick GM. Contact us at McCaddon Buick GMC today for more information on our new vehicles, and apply for financing to get the latest deals with our finance center!

Where Are Buick Vehicles Made?

When many of our new customers ask, is Buick America, we tell them that they’re made everywhere. Long are the days when American vehicles were made in industrial cities like Detroit. But now in the modern tech era, different countries have been hired to enhance Buick’s productivity. Check out which countries make which vehicles:

Many of our Louisville customers ask, is Buick GM, and they would guess correct. Buick is owned by GM or General Motors, which is one of the four vehicles brands that GM owns including, Chevrolet, GMC, and Cadillac. All American classics.

Now that you know more about is Buick American and is Buick GM, come down to our dealership near Longmont for a test drive. See which Buick vehicles are perfect for you today!

0 comment(s) so far on Is Buick American Made?

VIEW MY GARAGE
Your garage is empty.
Save some vehicles to get started!
Already have a garage? Sign in!
Contact